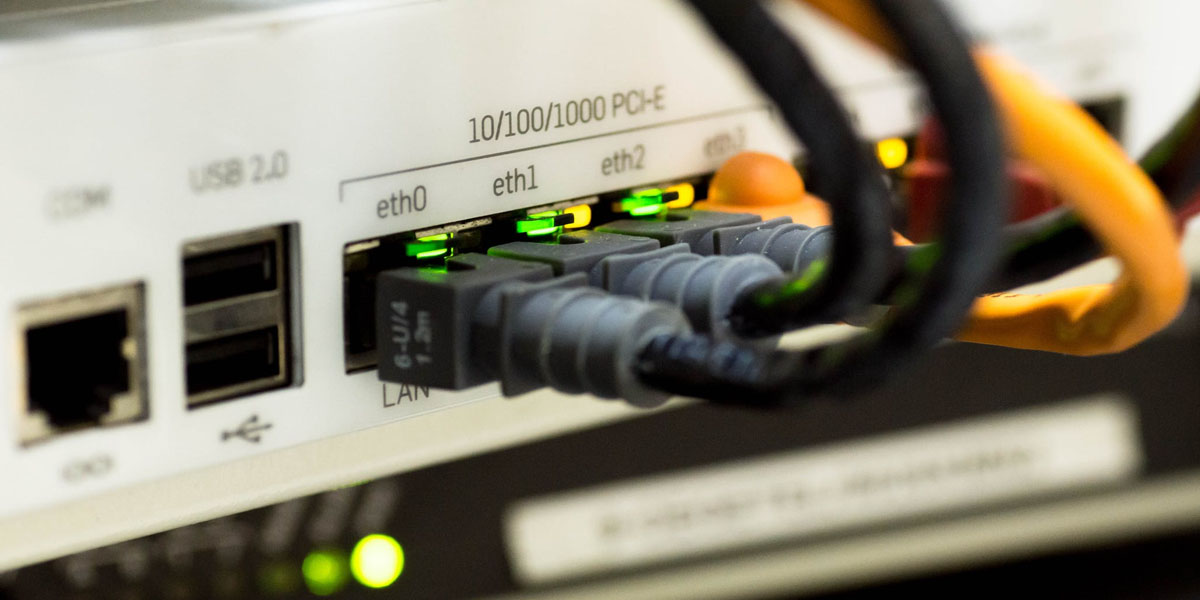 The Net Neutrality Debate in India

Amplimark
Digital Marketing, Latest Blog
Net Neutrality has been in the news for years in the United States but recently some of the emerging economies such as India have been dealing with the issue as well. Facebook has been promoting an idea offering free-of-cost “Free Basic” internet access in an attempt to connect one billion people in India who do not have internet access. Facebook has spent close to 45 million dollars promoting Free Basics program in India. This program provides free-of-cost access to a limited number of websites in a tie-up with local telecom operators(ISPs) in India.

What is Net Neutrality

By Definition, Net Neutrality is the idea that all users should have equal access to all web content and applications regardless of the source. For more information, please read our past blog post or check out the Wikipedia page.

Net Neutrality – Does It Matter?

In the United States, Internet Service Providers (ISPs) have strongly opposed net neutrality. They feel that treating all data equally is absurd. For example, Netflix accounted for roughly 33% of all peak downstream data transferred last year. That’s HUGE. YouTube came in second with 17%. Why not charge these gigantic corporations for the data that their customers use? So what the ISP’s are proposing is a fast lane and a slow lane. Large corporations would pay a premium to have their data transferred faster; this would essentially create a throttle on the internet. In recent years, Netflix has been able to gain advantages by working closely with ISP’s such as Comcast. Other reasons that ISP’s are against net neutrality are worth mentioning. The ease of access to explicit materials is obviously an issue that many people think about when it comes to the internet. On the flipside of the downstream traffic issue, there are peer-to-peer (P2P) programs that take up 34% of the upstream data traffic. Lastly, there are applications out there that speed up and convert data delivery—it’s practically stealing.

First and foremost, proponents of net neutrality argue that by giving large corporations a fast lane, they will give everyone else a slow lane. How can you increase Netflix’s speeds (and keep everyone else the same) without changing the bandwidths? Providing premium speeds to companies that can afford the premium will undeniably suffocate any small business competition. Think if Amazon was able to pay the premium to receive higher speeds, but smaller craft websites like Etsy loaded like the old dial-up days. Net neutrality activists have asked that the internet become a public utility, like water or heat. If this were to happen, the government would set standards and rules, forcing the ISPs to be more transparent about their control over speeds. It would also protect freedom of speech and expression. Net neutrality allows you to upload or download virtually any file you want, and it will enable you to visit any website you want.

Last year, Facebook founder and CEO, Mark Zuckerberg jumped into the net neutrality debate with a controversial proposition. If people in India do not have the resources to pay local ISP’s such as Reliance for internet access, then how can they become connected? Enter Free Basics. Zuckerberg’s idea is to give them 30 essential websites for free such as weather services, news channels, stock market info, etc. Economically speaking, Free Basics will improve the lives of the impoverished by connecting them. For example, a farmer would be able to connect with people who want grain, check weather conditions, contact distributors, and so on. Zuckerberg states that “for people who are not on the internet, having some connectivity and some ability to share is always much better than having no ability to connect and share at all.” However, the one caveat is that Facebook is one of the 30 Free Basic sites. This has sparked the net neutrality argument among the Indian people. Why should Facebook be a Free Basics site and not Twitter, Amazon, or Google? Facebook may not come right out and say it, but they are creating a sustainable competitive advantage. A true sustainable competitive advantage, or SCA, occurs when a company’s competitive capabilities meet all four of these criteria: it must be rare, valuable, non-substitutable, and extremely hard to duplicate (Jay Barney, 1991). Facebook is a lumberjack that just found a secret forest of 1,000,000,000 trees. The Indian market is virtually an untapped resource. If they can get Free Basics deployed to everyone, they can add one billion potential new users to their bottom line.