Meskwaki – Sac & Fox Tribe of the Mississippi in Iowa 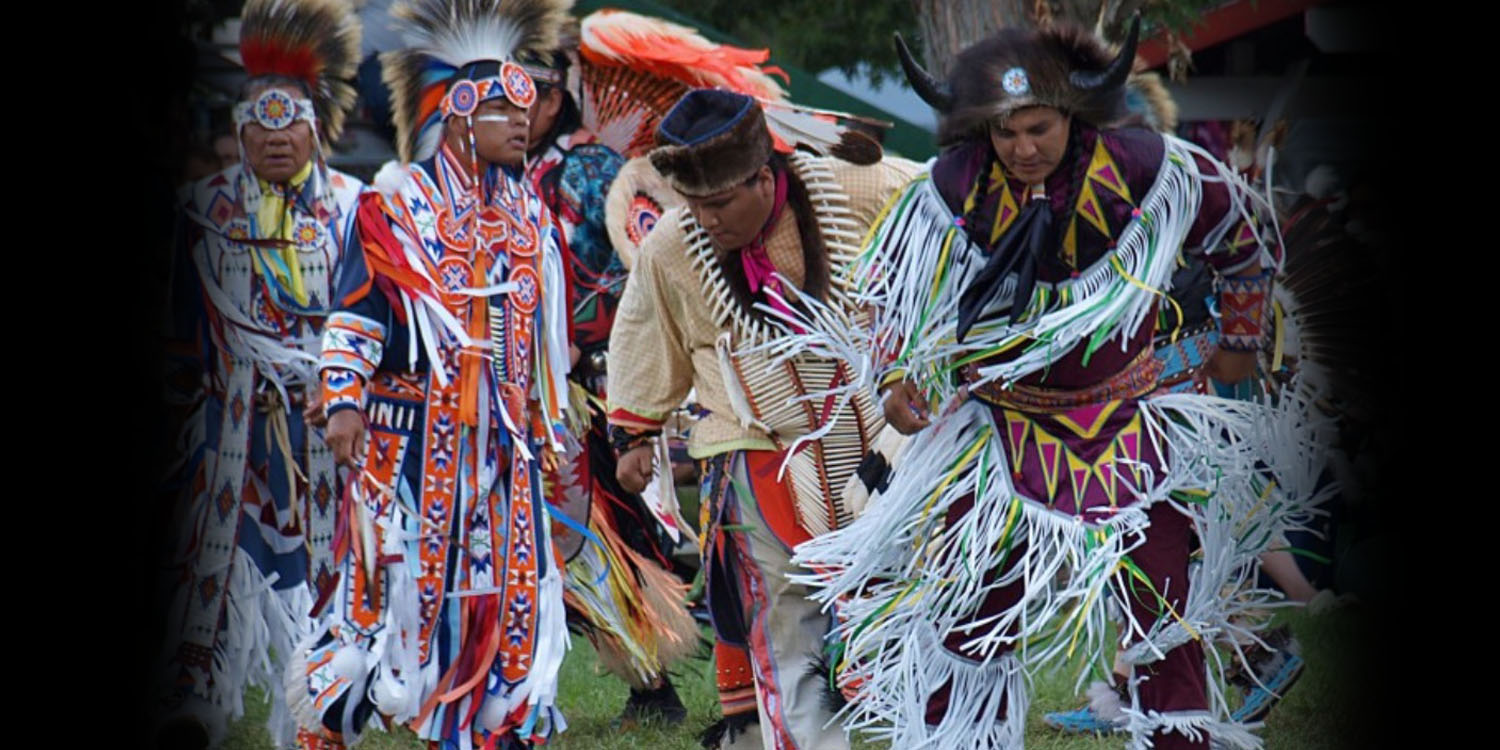 Meskwaki – Sac & Fox Tribe of the Mississippi in Iowa

The Sac & Fox Tribe of the Mississippi in Iowa is the only federally recognized Indian tribe in Iowa.The Meskwaki people (sometimes spelled “Mesquakie”) are of Algonquian origin from the Eastern Woodland Culture areas. The Meskwaki spoken language is of similiar dialect to the Sauk and Kickapoo and they are working hard to maintain it.

The tribe has been historically located in the St. Lawrence River Valley, Michigan, Wisconsin, Illinois, Missouri and Iowa. Meskwaki were called “Renards” (the Fox) by the French, but have always identified themselves as “Meskwaki”. The Meskwaki fought against the French in what are now called the Fox Wars (1701-1742) and in 1735, the Sauk and Meskwaki allied together to fend off Europeans and other Indian Tribes. Both tribes moved southward from Wisconsin into Iowa, Illinois and Missouri. Even though the Meskwaki and Sauk are two distinct tribal groups, with linguistic and cultural similarities, the two tribes have often been associated throughout history.

Amplimark has worked with the Meskwaki Department of Natural Resources to develop a phone application(iOS/Android) as well as a web UI to capture and organize data from air quality sensors located throughout the reservation. This project is a multi-phase effort to add additional data collection points and attributes as required per EPA and their internal needs.