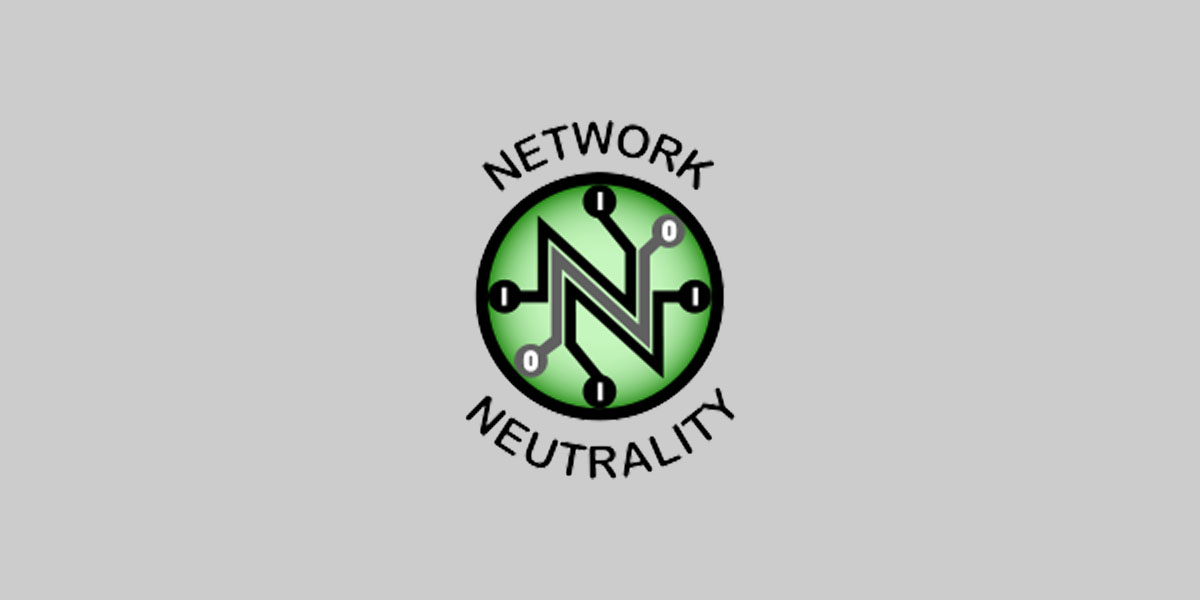 What is Net Neutrality?

Making sure that Internet service providers don’t discriminate against different types of content, such as favoring their own services, like movie streaming, over those of competitors. [In summary – Every content provider should have equal opportunity to get to a consumer] Regulations – The Federal Communication Commission (FCC) adopted the regulations at issue in 2010, imposing so-called “Open Internet” rules that barred ISPs from blocking or “unreasonably discriminating” against web content.

Verizon challenged FCC and in January this year – a federal appeals court has struck down FCC rules that prohibit Internet service providers (ISPs) from restricting access to legal web content. The court said the FCC did not have the authority to enforce the rules on ISPs because it did not classify broadband Internet service as a telecommunications service. The government could try to put broadband service into the same category as more highly regulated phone service to resolve this problem, but ISPs and Republicans in Congress strongly oppose such a move. The Federal Communications Commission said it wouldn’t appeal a court decision tossing out its net neutrality rules.

Why Does It Matter?

The phone and cable companies control the Internet and your internet experience depends on the bandwidth that your ISP can offers. Bandwidth is like water running through a complex system of pipes. There is only so much stuff can get through at the same time. So think internet connections like pipes and data as water. The worry is that without net neutrality, the system favors established companies that can pay up for the speedy delivery of their content, putting smaller firms at a disadvantage and potentially stifling innovation. The National Cable and Telecommunications Association says just one percent of broadband subscribers — primarily heavy streaming-video users — consume nearly 40% of bandwidth going into homes. Netflix’s video streams, which account for as much as one-third of all U.S. Internet traffic during peak evening viewing periods. Companies like Netflix demand that ISPs upgrade their networks to improve the user experience. ISPs argue that high-speed Internet networks are costly to deploy. There aren’t many companies with the resources to do it. Also, in some regions, there isn’t enough competition to push ISPs to upgrade their infrastructure quickly. Recently Netflix signed a deal with Comcast to gain data speeds and dedicated connections to Netflix data distributors. Paid-connection deals like the one between Comcast and Netflix are part of the way the broadband industry wants to address this issue. Broadband providers also started to move to a tiered pricing structure for customers depending on how much data they consume, similar to those offered by mobile carriers.